Life has been BUSY! Fun busy! So get ready for a seriously ADD post (remember I work with children all day. ADD is really all I know at this point).

Lately I’ve been lovin’ on… 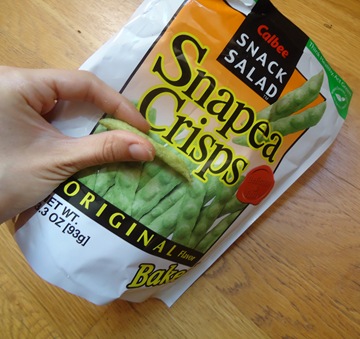 My coworker Erin taught me about these.

KUDOS, ERIN (every day in group meeting we give the kids kudos for doing good things. This is definitely, definitely, a good thing).

I purchased these at Trader Joe’s, where I went with Erin and Kyle before heading out to an evening of another of my loves…

Enough said. Recessions is a great, great bar. Randomest, awesomest group of human beings I have ever shouted the words to Livin’ on a Prayer with.

Had the lamb merguez one night. God I love lamb. I am a good and proper Greek girl. 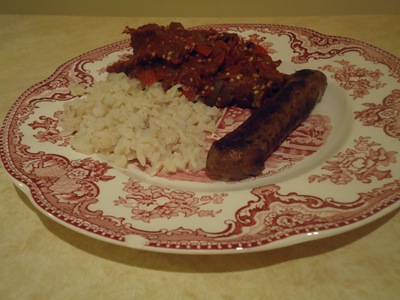 This was a North-African inspired kinda thing with the merguez sausage (wonderfully herby and rich!) with brown rice and tagine.

Which brings me to

How I wish I had a proper tagine (the pot). 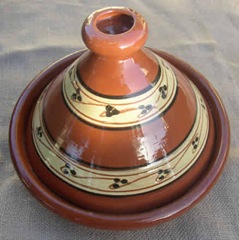 But at least I can make Cooking Light’s recipe for eggplant and tomato tagine (the dish)!

Vair simple. Lotsa veggies: tomatoes, red pepper, eggplant (you salt it first), though interestingly, no onions. Is this a North Africa thing? 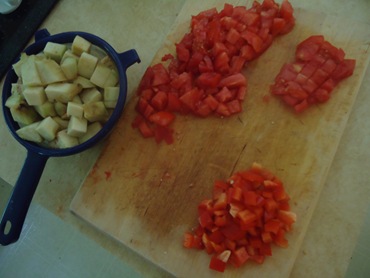 Cook up all yummy and scrumpsh (I used fresh tomatoes instead of canned so I cooked it a big longer): 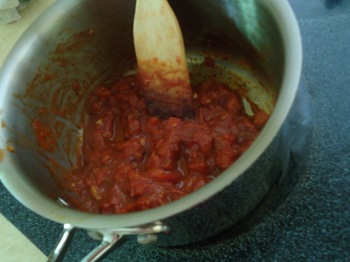 Then add your eggplant and marvel at how awesome your house smells! 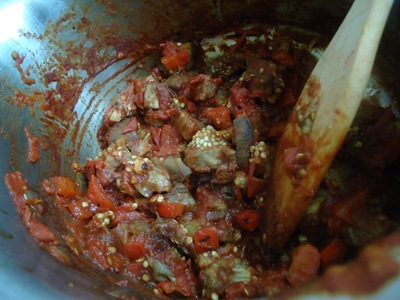 And eat with some nice snausage merguez! 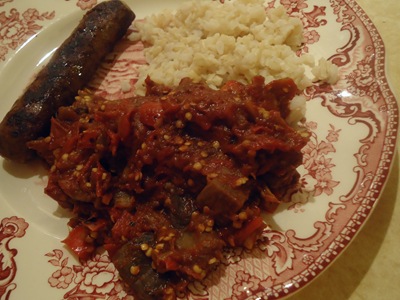 I also enjoyed their Santa Fe Chicken Sausage with roasted red peppers, which was made the better for its fabulous accompaniments… 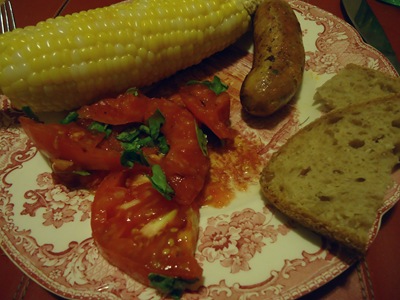 Corn (which was still faaaaaaabulous despite it being so late in the season. I did eat it the very day it was picked, love that :D) 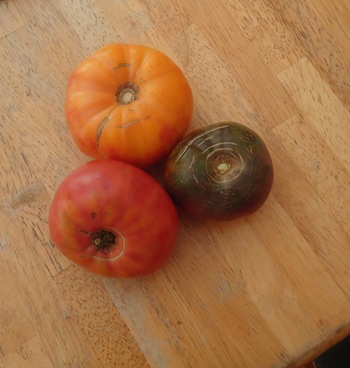 One in every color they had :D While stupidly expensive, they are really really exceptionally good.

With salt and pepper, oil and balsamic, and SCADS of fresh basil from our plant. 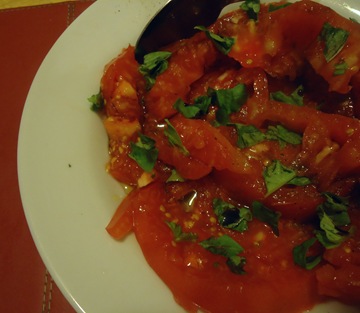 Especially great when sopped up with 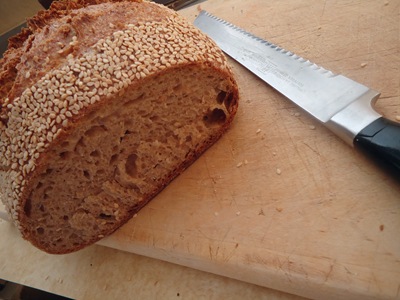 And finally, ending with dessert, a farmer’s market goodie. 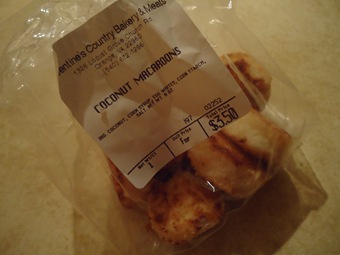 From the adorable Mennonites. They are SO yummy! And dangerously bite sized: 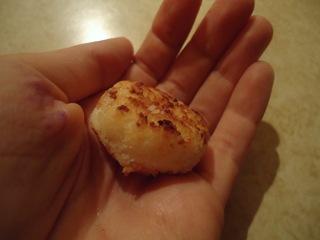 I took this picture… and then ate three.

I love that there are 7, because 7 is my favorite number and is also my…. BIRTHDAY! The 7th of October! In less than 3 weeks!

I am celebrating with a Columbus Day weekend trip to my new faaaaaaavorite place. Any guesses?

I need to try some of those snapea crisps...

Oh you are a good Greek girl with da lamb! I had lamb recently, but it was at a Brazilian BBQ restaurant, which I think cancels out the Greekness.
I bought 3 heirloom tomaters at Whole Food tonight. So expensive, but so good-- worth it for a treat (vegetable?!) once in a while :)

My tagine looks just like that one. It is a Moroccan thing. Were you in Morocco? I got mine in Marrakech over the summer. It was amazing there. The tagine you have pictured here is good because you can do it on the stove or on the oven. There are some that can only go on the stove and not in the oven (or maybe it was the other way around...hmmm). I really need to use mine more often. The food in Morocco was awesome!

You should start planning the weekend:
http://www.aclfestival.com/experience/food/

All local. Unfortunately Torchy's won't be serving the dirty sanchez at the festival, though we could always swing by the trailer on the way.