I think after several hours of studying econ, ANYTHING would have tasted good, but this one in particular was a winner: 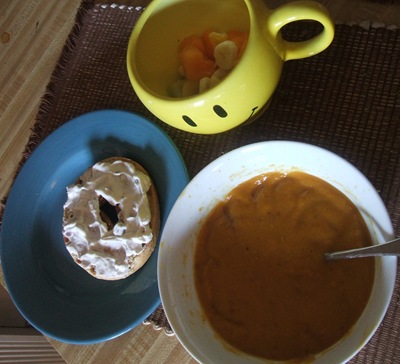 We begin with that killer squash soup, which just gets better and better. 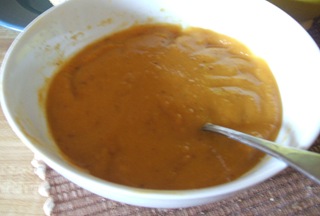 Fruit salad- more of the Coffee@Finals contraband bulked up with my own banana. 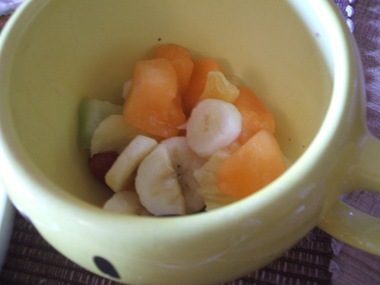 And the piece de resistance. 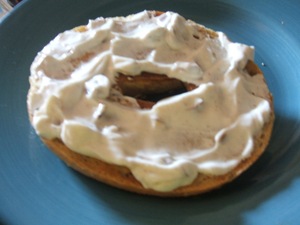 “So what’s the big deal? It’s a freakin’ bagel with cream cheese. And you probably stole the bagel from Coffee@Finals, too”.

Well, okay, yes, I did, but I DON’T HAVE CREAM CHEESE. SO WHAT COULD THAT TOPPING BE? 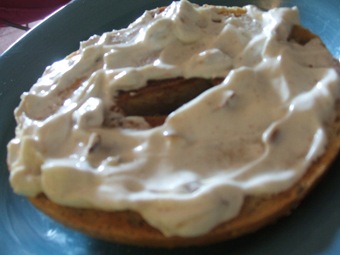 THAT topping is the best, most delicious, healthful, and totally spur-of-the-moment bagel topper ever made. 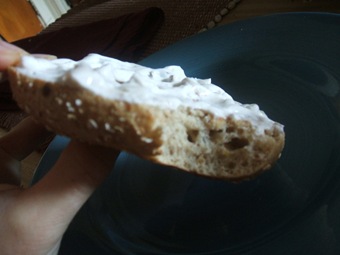 In other news, it was –3 degrees counting the wind chill today here in Boston. I didn’t venture real far from my apartment. A nice way to fill the hours on days like this? 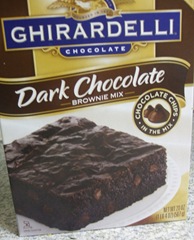 Heck yes. I really don’t consider anything that comes from a box “homemade”, and when I’m home and have the proper equipment and ingredients I will do hardcore baking from scratch.

That being said, as long as I don’t compare the Ghiradelli mix brownies to my mom’s (which are basically melted chocolate and butter with an insignificant amount of other stuff just to hold them together and are mind-bogglingly delicious) I can appreciate them for the delicious, convenient, relatively crap-free treat they are.

Also, I experimented with baking with Greek yogurt, since I finally had some on hand! 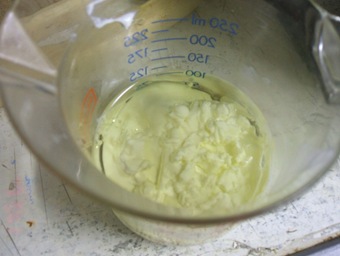 So awesome and creepy looking! 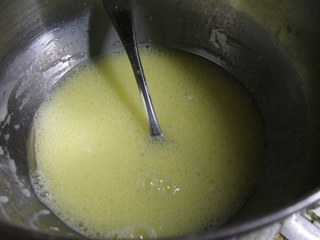 And with the mix in, luscious and chocolatey. 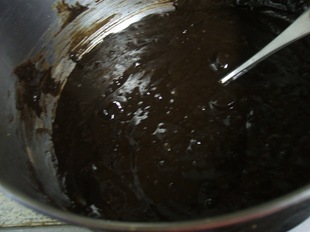 Aaaaaaaaaand baked. Mmm. I already had one. Yknow, just to make sure it was okay. 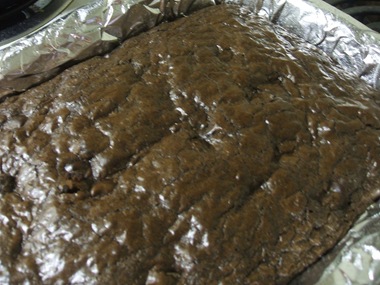 Think maybe I’ll bring some to the boy at work tomorrow. He thought he was off his day job this week, so he signed up to work nights 3 days in a row. Then the day job called. So today and tomorrow he’s working 9 am to 11 pm. Ick!

i always wanted to try yogurt as a baking sub. i have guidelines for it but i think ym yogurt may have already gone bad in teh fridge :(

Today would be perfect for warm brownies

Those brownies look divine! I like the creativity with the bagel spread.

Mmm that spread looks amazing!! What a greeaaat idea!

I think that dinner would taste good even if I had just eaten dinner! ; )

great looking brownies. I want to eat one right now with a big glass of cold milk

I haven't had bagel w/ cream cheese in forever. I used to love it, still do. But now I use Tofutti. BUT I've got to try that. Niiiiice.

The bagel topping does look delicious.

So creative with the bagel topping. Looks good, wonder how it would do with some spicy spices added? I might have to check it out.

I love to have hot cocoa, tea or soup on those cold winter days.

yogurt is such a great topping for everything!

Confession: I've never had squash, but this idea of squash cream cheese has intrigued so much I would totally try it!

Haha I thought that topping was funfetti at first!! That happened to me the other day on another blog...I must be craving some funfetti :)

The squash soup & those lovely brownies look excellent to me!!

That bagel did look BRILLIANT!! What a genius idea yogurt!! I read your last post as well, you looked so adorable in that hat!! Have a great Sunday!! <3

I love your idea of baking with Greek yogurt, too - your brownies look soooo delicious!