I went crazy on Sunday worried about getting prepped for the week and cooked for four hours or so. The thing is, we have all this good stuff at my house but I don’t really know what I’ll specifically be eating or when… I’m working late a lot, and I’m just… moody, yknow? So I tackled everything on an ingredient-by-ingredient basis.

The herb situation? I’m a little worried about it. 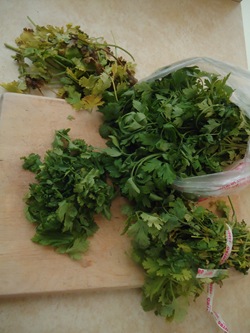 I swear, every time I open the fridge there’s MORE, not less. They’re spawning in there!

Why why why do they only sell herbs in huge bunches?

Well to rip us off. That is why.

This photo series was actually taken mid-sort. I was trying to purge our SCADS of parsley and cilantro of yellow/mushy leaves. 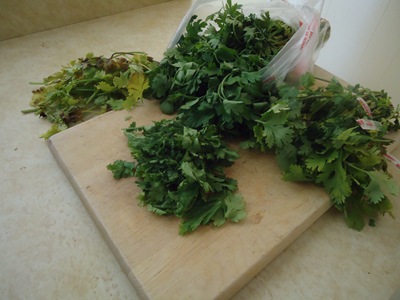 Then I chopped a bunch up to make… tabbouleh!

Got my bulgur soaking (on the directions it said to boil it but I just dumped boiling water on top and let it soak. I am lazy, I too frequently burn things, and I like to believe that not turning on my stove for 5 minutes has done our planet a favor). 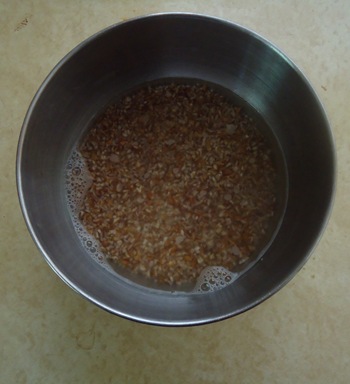 Then I chopped up some cuc and salted it and let it sort of leach out water for awhile (cause watery tabbouleh is gross, obviously). Note that I used a kitchen towel, not a paper towel. You’re welcome, planet! 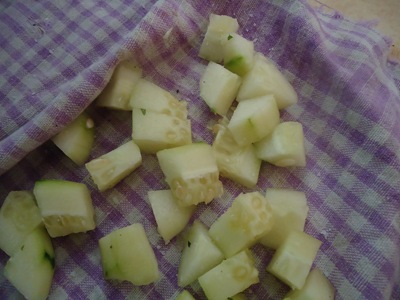 Tossed together tabbouleh, scads of parsley/cilantro mix, the cucs, some green onion, white wine vin, olive oil, salt and pepper. I reserve the right to add tomatoes later, but why refrigerate them now? I haaaaaaate refrigerating tomatoes, it makes me feel like a texture/flavor murderer. 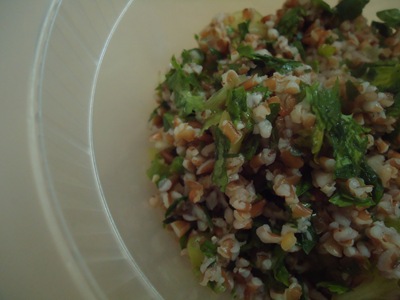 Bulgur is so beautiful!

I actually did this in individualized tupperware, since I figured this’d be a nice thing to be able to grab ‘n go from the fridge for a lunch or whatever. 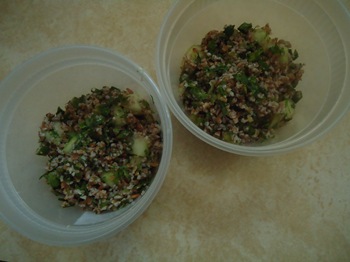 PLUS, the tupperware are breeding too! I cannot even deal with this cabinet. After taking this picture I “organized” and “sorted” things yet somehow it ended up looking even WORSE. I need a 4,000 square foot kitchen. 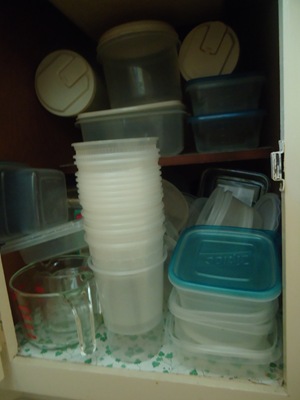 Then I thought how it would be nice to have some hardboiled eggs on hand. So I hard boiled some eggs. 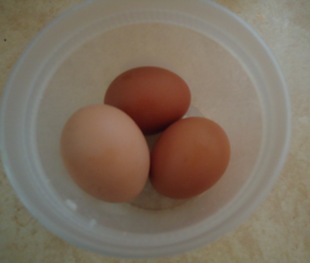 But I am morally opposed to microwave sweet potatoes, because the science magic doesn’t happen. So I oven roasted some to reheat later in the week. 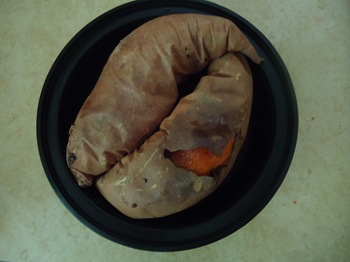 It is RIPPING OFF ITS OUTER LAYERS. This sweet potato is super sexy. 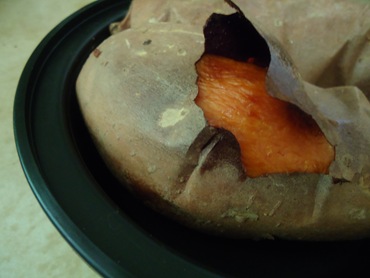 Then while I was having a love affair with orange vegetables, I made Mexican butternut squash soup! 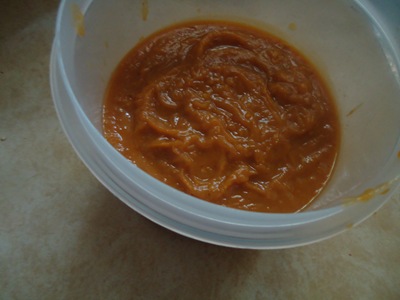 But you are going to have to wait for the deets on that til later in the week ;D 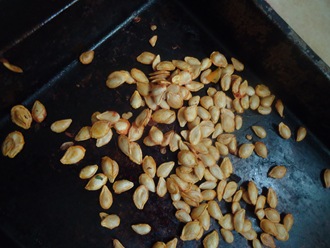 Obviously, all this cooking was fatiguing. So I revitalized myself with the BEST HONEYDEW MELON I HAVE EVER EATEN. 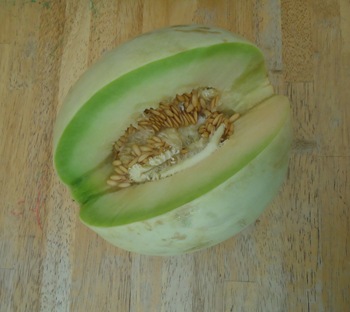 Yet another farmer’s market interaction:

“Is there something you should look for in a honeydew?”
"ALL of our melons are ripe. You don’t have to worry about OUR melons.”

Finally, since it was a day ending in Y, I made muhammara. It had been easily three weeks.

This stuff is so good it just makes me want to weep. 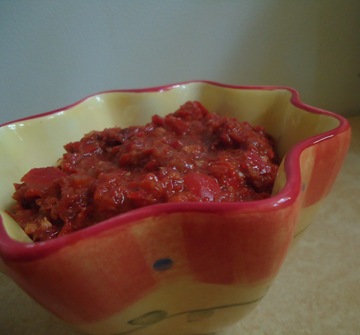 Don't tease me with roasted sweet potatoes! If I have a sweet tater craving, microwaving will have to suffice. I'm making due in a college dorm, here.

Tabbouleh! Love it. I also love the sassy honeydew vendor. Our tupperware situation at my house is probably more ridiculous than yours, so I completely understand.

My spaghetti sauce jars have been mating, too. I can't just throw out good solid glass, but I don't have any more shelves to house them!

"they're spawning in there"

LOL you make me laugh!! I wish I had that much - nice!

It is a challenge to use up herb bunches! I usually end up incorporating them into making big batches of food, which later turn into leftovers.